Savannah Guthrie Has a Plan if Trump Acts Up

New York (eTruePolitics) – “Though I’m kind of a journalist I was brought up to be well mannered,” a pensive Savannah Guthrie told reporters on the night before she will host a live NBC town hall meeting featuring truculent current president Donald Trump. “I don’t even like to raise my voice to my dog.”

Guthrie, co-host of the “Today” show, quickly denied she was comparing Trump to her dog  Lumpy, a neutered Rottweiler. “No, no, Lumpy’s a good dog,” said Guthrie.

“When Lumpy gets over-excited I give him ‘Calming Bites’ mixed in a bowl of kibble,” added Guthrie, “and he settles down very quickly.”

Guthrie said she was counting on Amazon Prime to  deliver a jar of the premium behavior modifying treats before 8 pm eastern time on Thursday when she hoped “everyone in America will tune in to NBC.”

Defending herself against charges she is toadying up to the Trump campaign by participating in a hastily arranged town hall running at the same time as a similar Joe Biden event on ABC, Guthrie asserted “I am nobody’s tool or toady and will not hesitate to utilize ‘Calming Bites’ if president Trump acts up.

“If there’s any barking,” declared Guthrie, “rest assured I’ll use the advanced formula. It works wonders on Lumpy.” 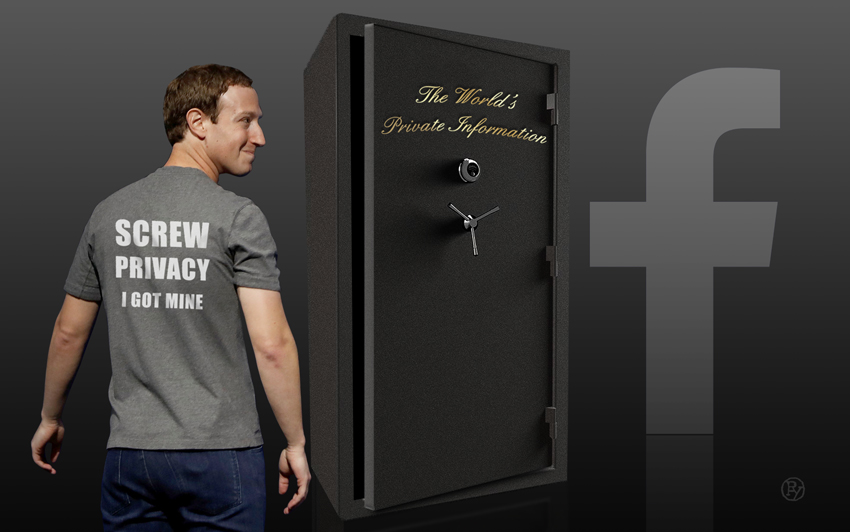 Zuck’s World: It’s Lonely at the Top (For Good Reason)

Eric Trump Denies He Was Forced to Repeat Third Grade