Washington, D.C. (eTruePolitics) – “Mike is a great American, but he’s boring,” said current president Trump tonight in a tweet announcing he was dumping Mike Pence as vice-president and replacing him with former Alaska governor Sarah Palin for the remaining 38 days of his presidency. In a rambling speech the president explained what many are calling a baffling decision:

“My advisors tell me that winter will be coming someday and Sarah knows more about snow than anybody but me. She’s from Alaska they have a lot of it there. So it will be very, very fantastic to have her by my side and hopefully get a chance to rub up against her in a hot tub.

“I never wanted to do that with Mike Pence, I can tell you that.”

A spokesman for Pence denied reports there had been tension with Trump, pointing to the vice-president’s recent inquiry regarding whether the White House hot tub was large enough for three adults.

TREY GOWDY: THE DARK SIDE OF COMEDY 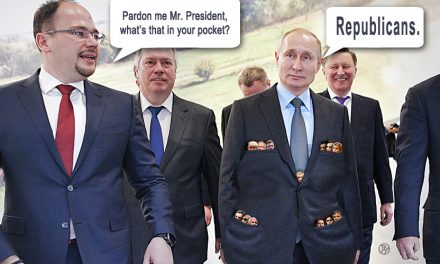