Rochester, MN (eTruePolitics) – In a visit today to the reknowned Mayo Clinic, vice president Mike Pence, who heads the administration’s Coronavirus Task Force, asked forceful questions of doctors and staff members before veering off topic to point out that it was lunchtime and he was “very” hungry.

Pence said it was “totally wrong” that he enjoyed ham and cheese sandwiches with mayonnaise. “Despite my white bread good looks,” Pence said, “I’m a mustard man.”

Sources close to Pence said before he became VP he exclusively consumed mayo on all of his sandwiches, including pastrami. “Trump hates mayonnaise,” said one aide, “draw your own conclusions.”

Pence did not wear a mask despite hospital rules ordering their use.

“I’m the Vice President,” said Pence, “and it is a fundamental mistake by anyone who says I’m dumb as a rock.” 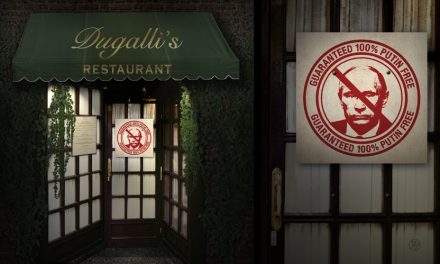 THE BALLAD OF RON JOHNSON