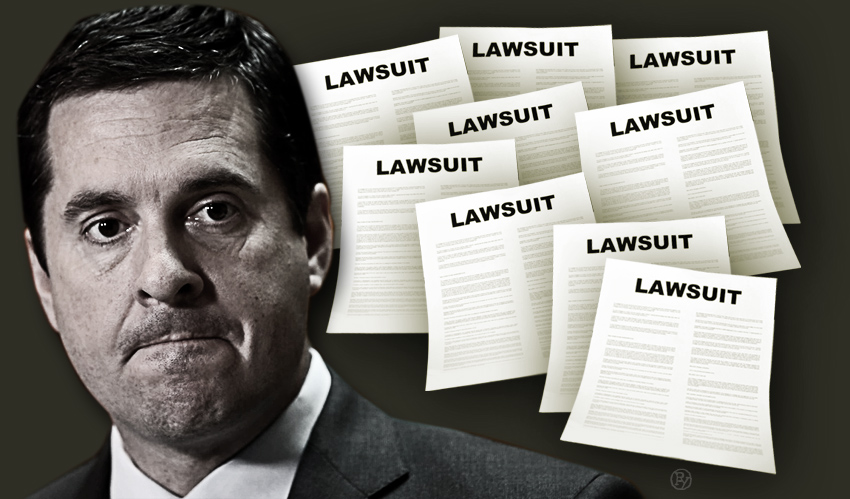 Devin Nunes Announces He Will Sue … Everyone

Washington (eTruePolitics) – No one has ever called California congressman Devin Nunes passive aggressive. Aggressive? Yes. Passive? Not so much.

So, the recent news that Nunes was planning to sue anyone who accuses him of conspiring with Russian criminals named Firtash, Parnas or Fruman did not come as a surprise. How Nunes plans to finance what he promises to be a ‘tsunami’ of lawsuits did.

“My auntie is a really good lawyer,” Nunes told reporters. “Sure, she’s 95 but she’s sharp as a tack and … will do it pro bono.”

WHO’S NEXT FOR HOPE HICKS? 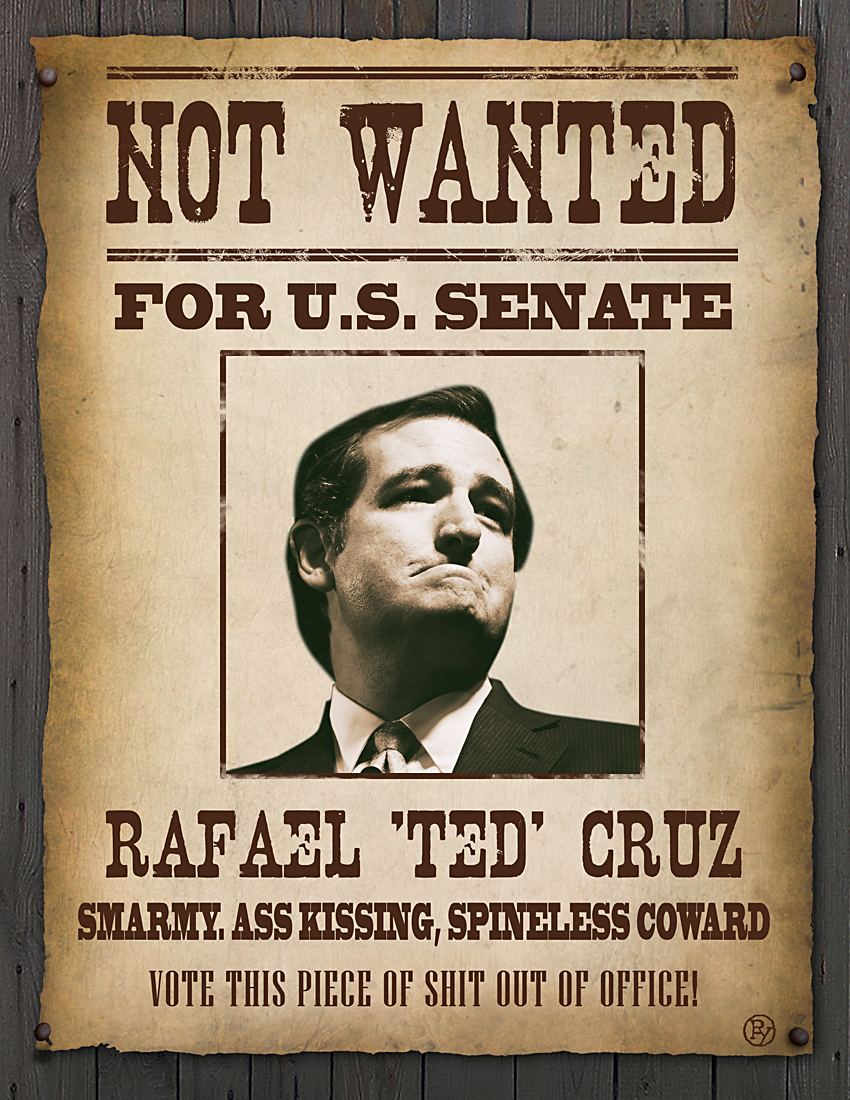