“The ‘Plus Grand Connard du Monde’ isn’t a political statement, it’s just a fact,” said a spokesman for ArtAct, the activist artists group that created the statue – and has previously taunted Trump with a ‘Trump Treason’ installation at Trump Tower in NYC.

For an extra $5 visitors can climb to the top of the World’s Biggest Asshole statue and actually get ‘inside’ the President’s head.

“It’s very loud,” a guard observed, “most people only last a couple of seconds.” 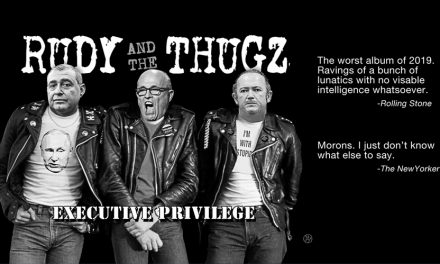 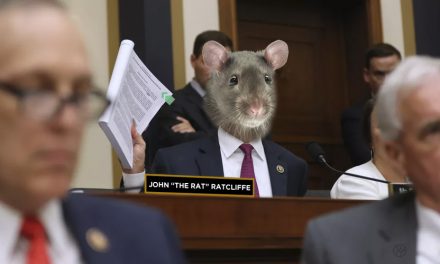