“Squirrels are like rabbits,” shouted Trump to the dozens of attendees at the Faith and Freedom rally, “and we need guns to stop them from chewing our power lines. Last week a squirrel chomped through a Mar-a-Lago electricity line which knocked out my air conditioning for 15 minutes which caused me to sweat which I hate.

“My fellow patriots, we cannot live in a world inundated with squirrels attacking our precious right to air conditioning,” added Trump to an audience one observer described as “bored to tears.” 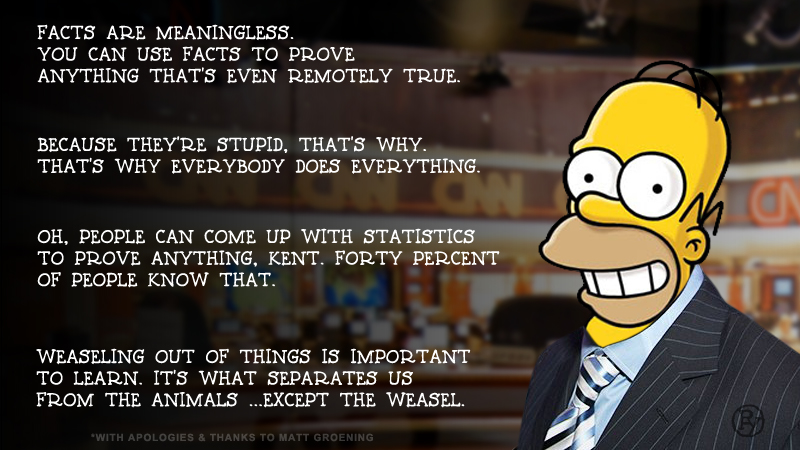 LOOSE LIPS SINK SHIPS AND LOOK WHO’S AT THE HELM

Pence to Take ‘Senior Server’ Position with McDonald’s in Hometown of Columbus, Indiana