“It’s within walking distance of the Kremlin,” said Sarah Huckleberry Sanders. The condo was reportedly chosen because of its price and proximity to McDonald’s and The Ruble Store, a discount variety emporium.

Surprisingly modest in size, the apartment was advertised as a “cozy one-bedroom that gets good light for a basement apartment.”

Sanders confirmed the purchase price of 2.5MM in rubles ($40K) and said that Trump would be responsible for monthly maintenance payments of 15,000 rubles ($253).

“Like many retirees, Mr. Trump has to watch every penny,” Sanders explained, who denied reports that Russian Federation president Vladimir Putin had lent Trump the money for the purchase.

“There are no business dealings between Mr. Putin and president Trump,” said Sanders, “and there never has been.”

The Bible Proves To Be a Big Disappointment to Jeff Sessions 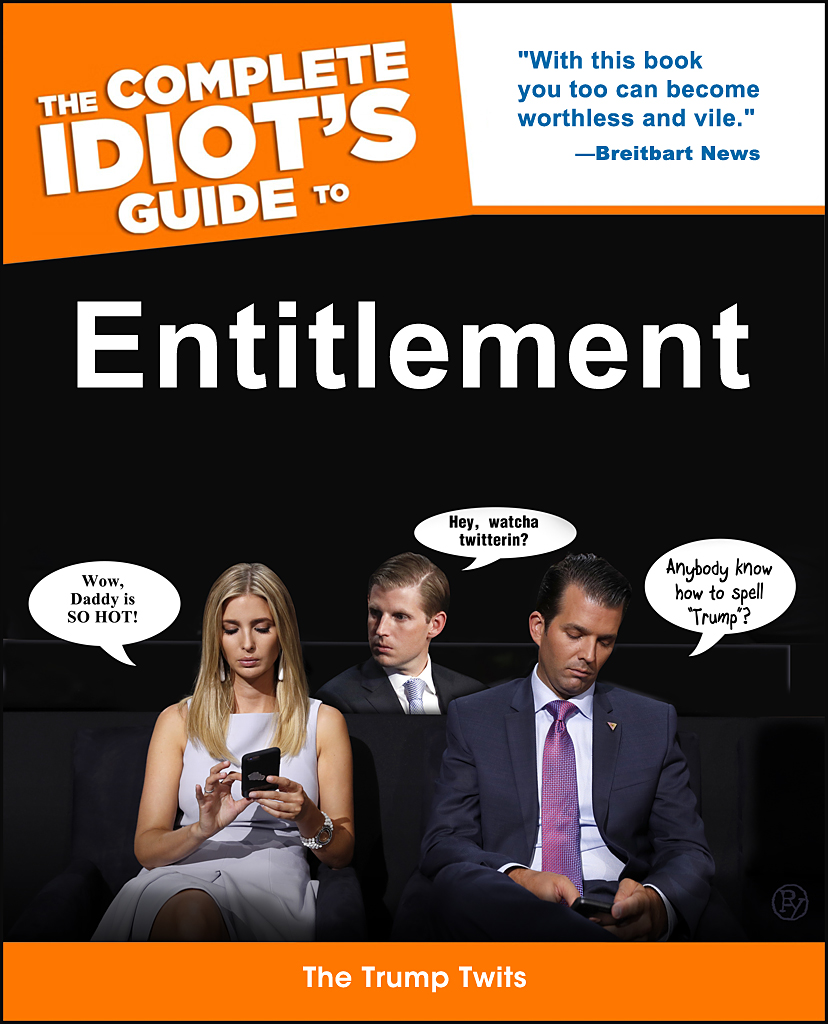 The Complete Idiot’s Guide to Entitlement by Donald Jr., Ivanka and Eric Trump Now in Bookstores 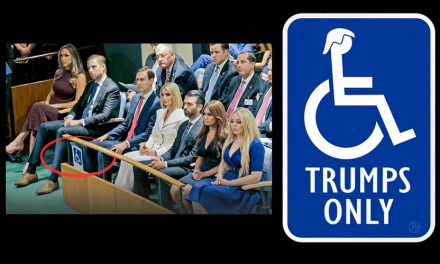