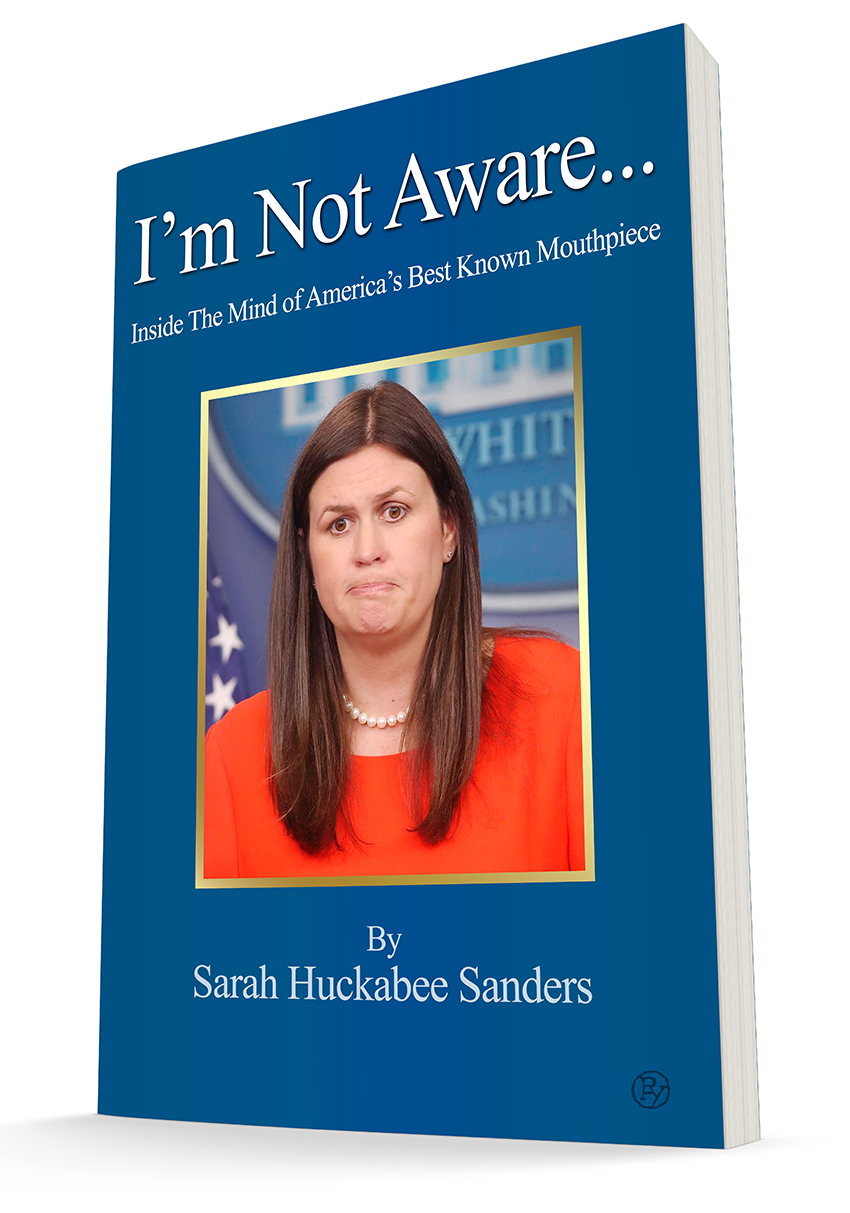 Presciently timed to the news that today is Sanders last day as press secretary, the slim memoir was written, according to press materials provided by the publisher, during Sanders “downtime” from lying to the press, lying to her children and baking pies.

“My daddy writes lots of books,” Sanders told a small group at Vile Press’s pub party , “and so can I.”

Praised by reviewer Ann Coulter as “clueless and reprehensible in all the right ways,”  I’m Not Aware is being distributed in selected West Virginia 7 Eleven’s stores and will be supported by a nationwide direct mail campaign targeting low information voters. 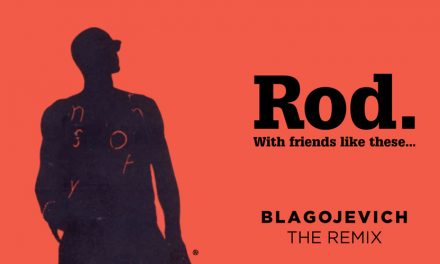 “I Must Tell You That Mr. Trump Is a Man to Whose Uttterances No Attention Should Be Paid”