“Nothing could be further from the truth, and I’m very good at not lying,” McDaniel told reporters who denied reports that Fox News honcho Rupert Murdoch was the “creative force” behind the capitol’s first-ever, out-in-the-open propaganda-spewing retail outlet .

“When you have truth on your side, you don’t have to!!” 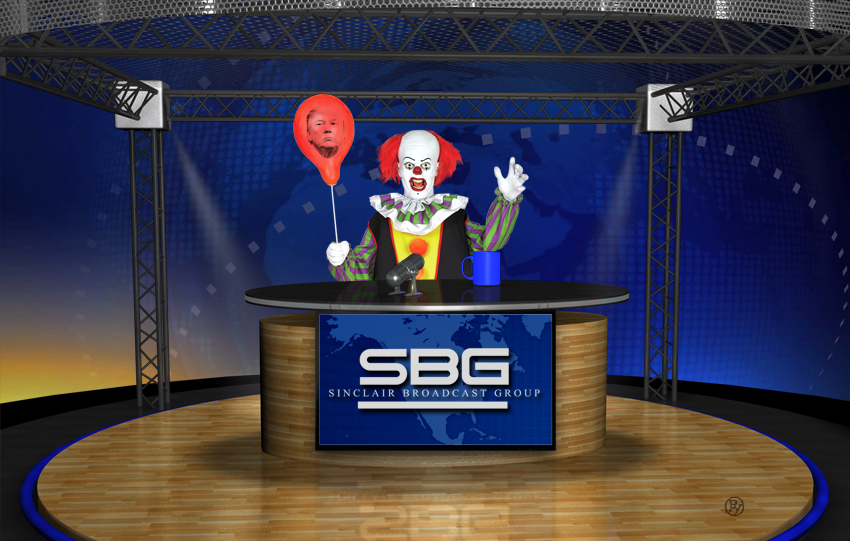